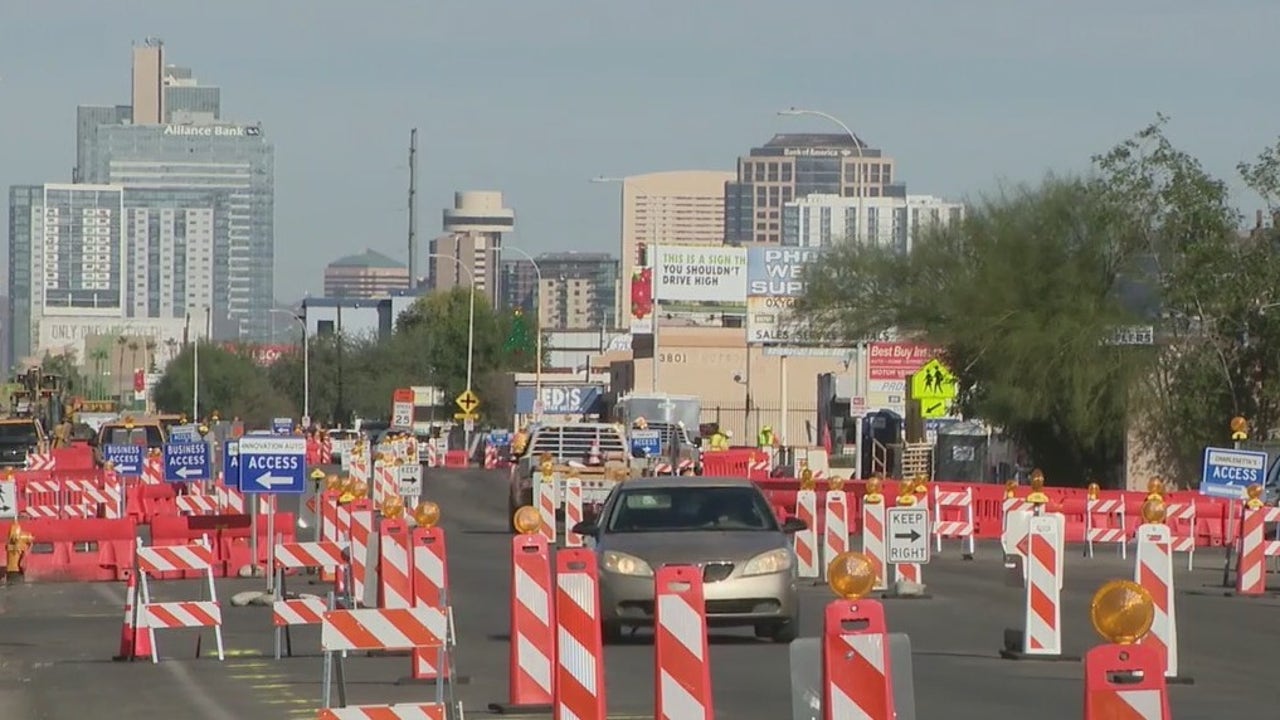 Some stores along Central Avenue are struggling to stay afloat during the construction of the light rail, making it difficult for customers to visit their stores.

PHOENIX – A business owner who also saves animals in the south Phoenix says building trams is strangling his business and he doesn’t know what to do to survive financially.

From the ground and from the air, you can see what a huge project the five-mile extension of the light rail on Central Avenue in south Phoenix is.

Despite friendly animals and a thriving jungle of tropical plants, Vallen says the business has evaporated since the light rail was built and people are no longer easy to get to the driveway.

“It’s nothing but problems,” he said.

Valley Metro says this is the hardest part of the project as there will be less utility relocation and less impact after the project is complete. It offers programs, including one that helps small businesses financially.

“So far we’ve donated this money to 56 companies, and it has totaled more than $ 300,000,” said Valley Metro’s Madeline Phipps. “For the south-central project, we have two business coordinators who are trying to figure out what their needs are.”

The billion-dollar project should be completed in 2024.

In September 2021, FOX 10 reported on a deal that finally had to close its doors for good because of the business failure.

Flores announced that their cafe on Central Avenue near Baseline Road would close after four years. Her Instagram post cited the ongoing construction work on South Central Avenue, which is making way for a new light rail line, as the reason for the closure.

Turn on FOX 10 Phoenix for the latest news: