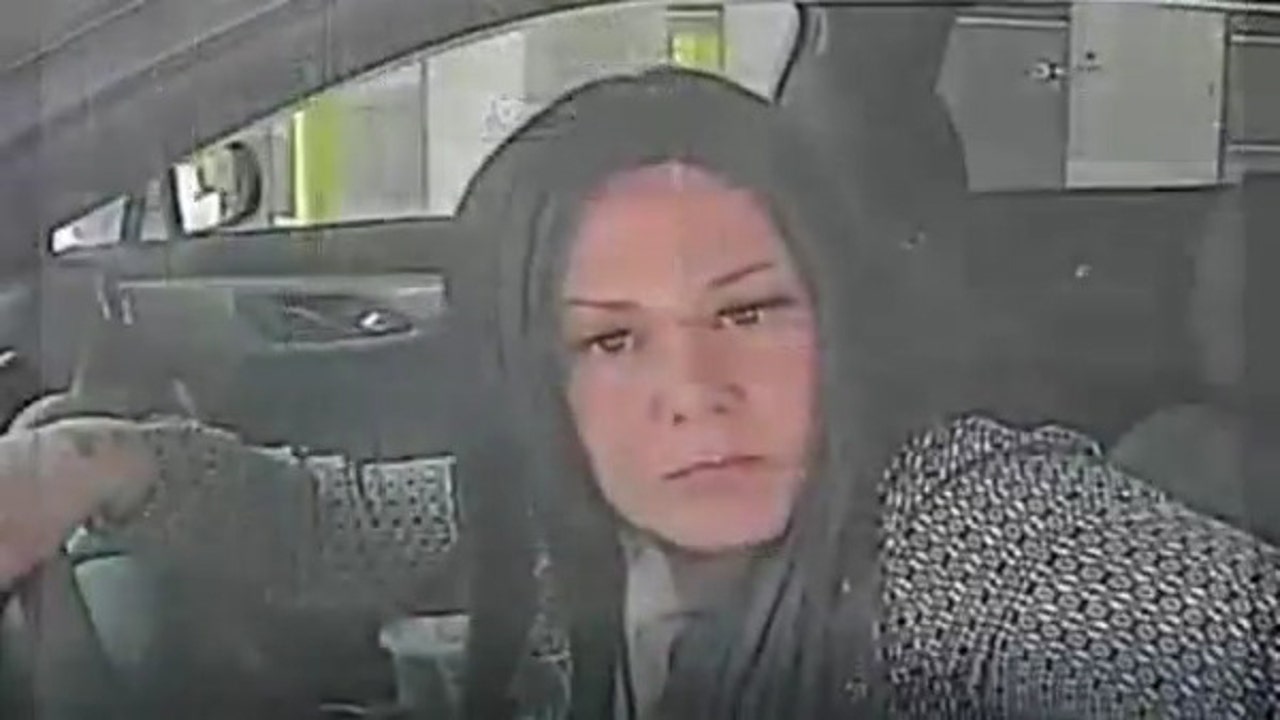 Woman wanted for break-ins, checks stolen across Arizona: PD The Oro Valley Police Department says a woman in her twenties or thirties is wanted for break-ins across Arizona, which includes Tucson and Phoenix. She has a tattoo on her right hand and drives a silver SUV. PHOENIX – Officials with the Oro Valley Police Department are seeking help from the public in finding a woman they believe may be linked to a number of break-ins in various cities, including Phoenix. The woman was seen using stolen ID and cashing stolen checks in multiple locations across Arizona, police said. Aside from Phoenix, authorities say it may be linked to crimes in Sierra Vista, Oro Valley and Tucson. According to investigators, the woman appears to be between 20 and 30 years old with tattoos on her right hand. The video featured the woman with long black hair, but police say it is possible she is wearing a wig and may now have a different hair color or length. The woman was also seen in the video in a silver SUV, but police did not disclose the make and model of the SUV in question. Anyone with information should contact the Oro Valley Police at (520) 229-4900. This story was told by Phoenix. Other Crime and Safety Stories Tune on to FOX 10 Phoenix for the latest news. Download the FOX 10 local breaking news and weather apps