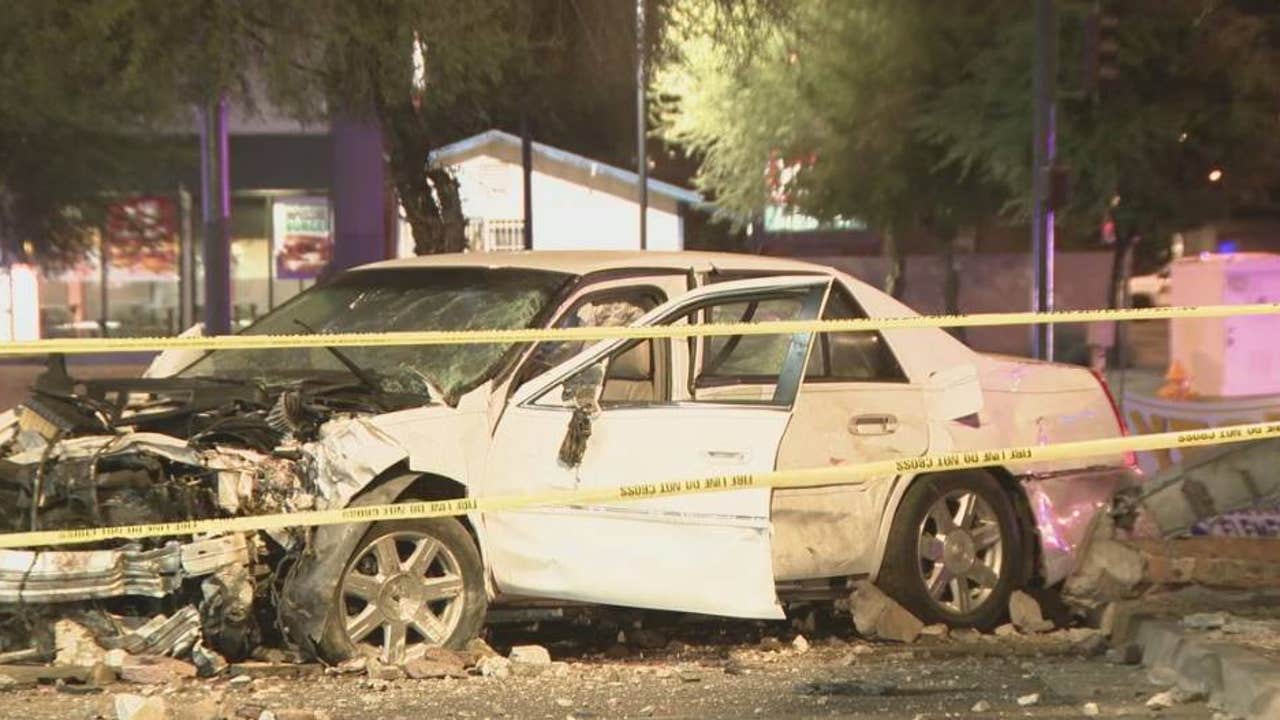 4 injured in car accident in Phoenix PHOENIX – Four people were seriously injured in an accident with three cars in Phoenix on Wednesday evening, said the fire department. Rescue teams reached 7th Street and Buckeye Road on November 10 for reports of a crash. There they found one of the cars that had rolled on the roof and got someone trapped in it. The person was freed from the rolled over car, everyone else could be helped out of their cars. One woman and two men are in critical condition, another man is stable. The Phoenix Police are investigating the accident. No further information is available. Related Stories: Tune on FOX 10 Phoenix for the latest news: