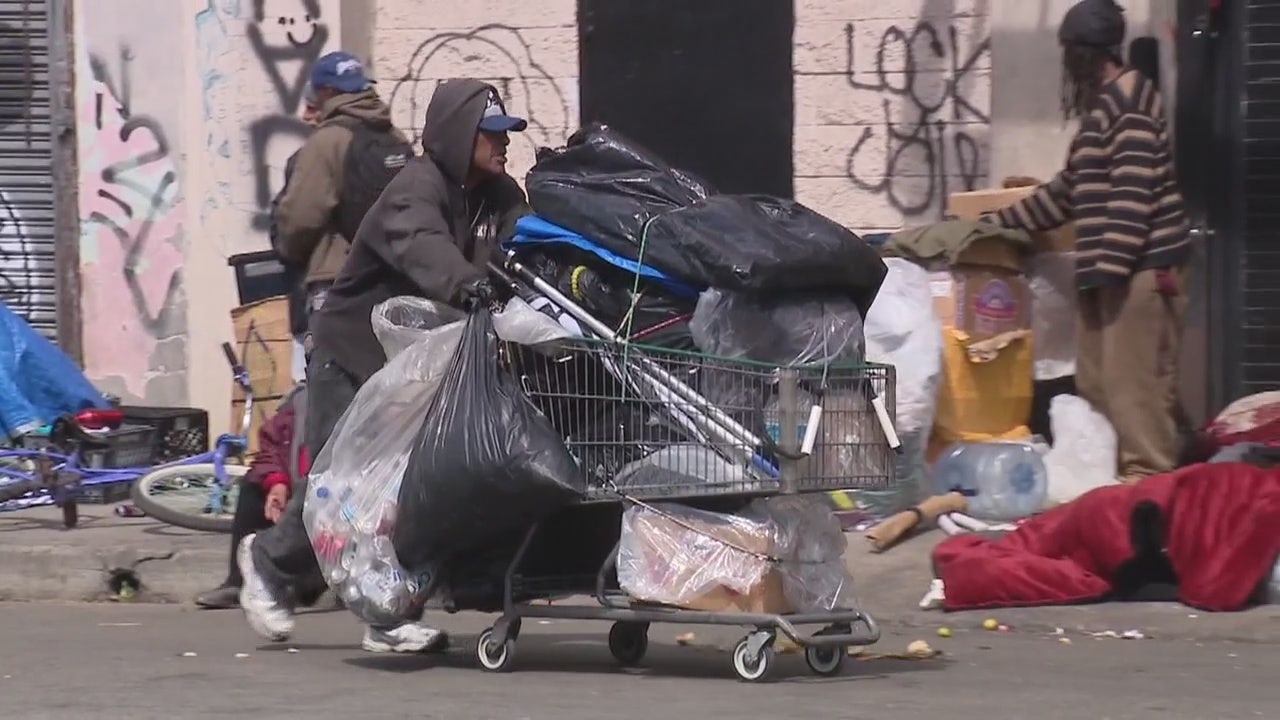 Phoenix Rescue Mission Takes a New Approach to Changing the Lives of Homeless People A Phoenix Rescue Mission program is taking a holistic approach to helping the homeless population at a time when the Arizona homeless crisis continues to worsen despite the efforts of various organizations. Linda Williams from FOX 10 reports. PHOENIX – Despite efforts by private groups and government agencies, the homeless crisis in Arizona continues to worsen. However, a program in the Phoenix area approaches the problem holistically. Some people who live on the street may say that they want to be there, that it is a lifestyle, a community, a family. Jesse Dallariva kept saying the same thing. “It’s a coping mechanism because you are in that position and you have to deal with it somehow,” said Dallariva, who is now Client Services Director for the Phoenix Rescue Mission. The Phoenix Rescue Mission offers a comprehensive program for the homeless in which they attempt to address a range of problems. Alexander Ortiz left prison and joined the mission two years ago for drug offenses. It changed his life. “I knew I had to do something and I just risked it,” said Ortiz. Group counseling is one of the mission’s many resources. The men sleep, eat, attend classes, get job search support, find their faith and rebuild their lives. “Everything I lost that I thought I would never get back, I got everything back,” said Ortiz. It doesn’t matter how lost you are. You’re never too lost. “Other Homeless Crisis Stories Tune on to FOX 10 Phoenix for the Latest News For the latest local news, download the FOX 10 News App