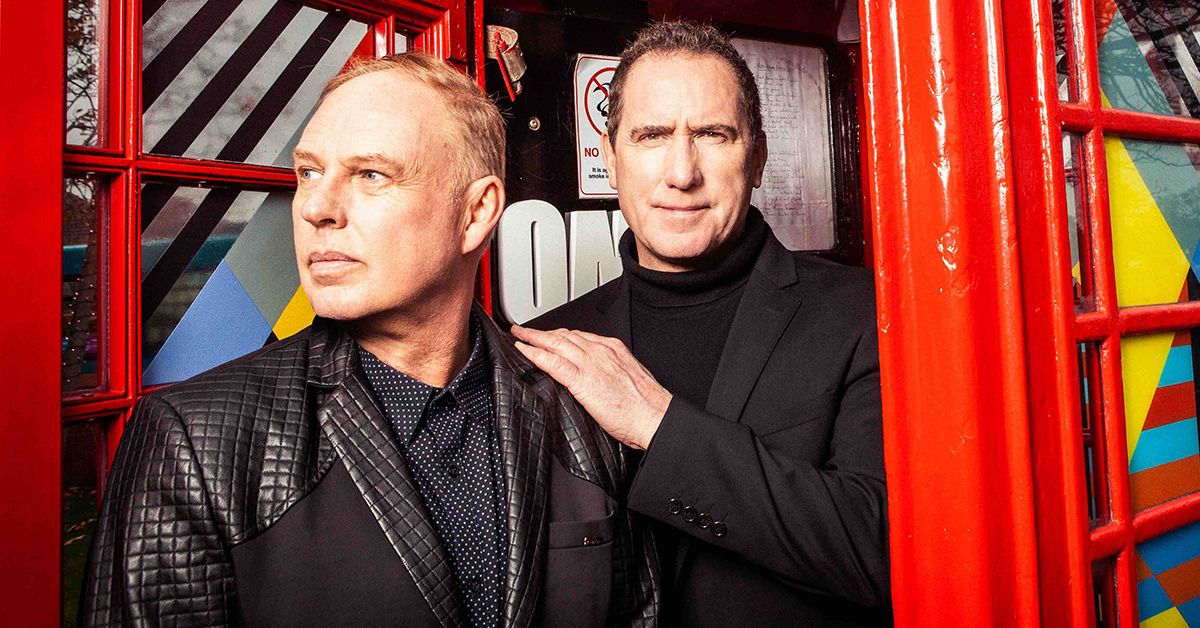 Orchestral Maneuvers in the Dark By Paul Golder Before their UK arena tour, we met Andy McCluskey of Orchestral Maneuvers in the Dark for a chat on Drive. The band, founded in 1978, is considered a pioneer of electronic music. Although they are very well known for their pop hits – with seven top ten albums and five top ten singles – they have also released some great experimental music, most notably Dazzle Ships from 1983 that almost ended their careers but today as one of the classic albums of its genre. The band is still as popular as ever. Her latest album, The Punishment Of Luxury, reached number four when it was released four years ago in the UK and also made it into the top ten in Germany and Ireland. We have been fortunate to interview both Andy and his OMD partner Paul Humphries a few times over the years and they are always fantastic fun on the radio. The band is touring to celebrate the 40th anniversary of their groundbreaking album Architecture & Morality. Andy chatted with Drive host Stewart Pink about the founding of OMD and creative freedom as an artist, Andy’s son’s band MiG15, his daughter’s Gameboy, and primary responsibility for Atomic Kitten on their upcoming tour, which was a twist with the we weren’t counting! The interview can be heard again on www.phoenixfm.com and details of OMD’s tour can be found at www.omd.uk.com. Phoenix FM broadcasts from The Brentwood Center in Brentwood, Essex. To see the broadcaster’s timetable, click here. Put your neighborhood in the spotlight by becoming an Area Ambassador. Click here to find out more!