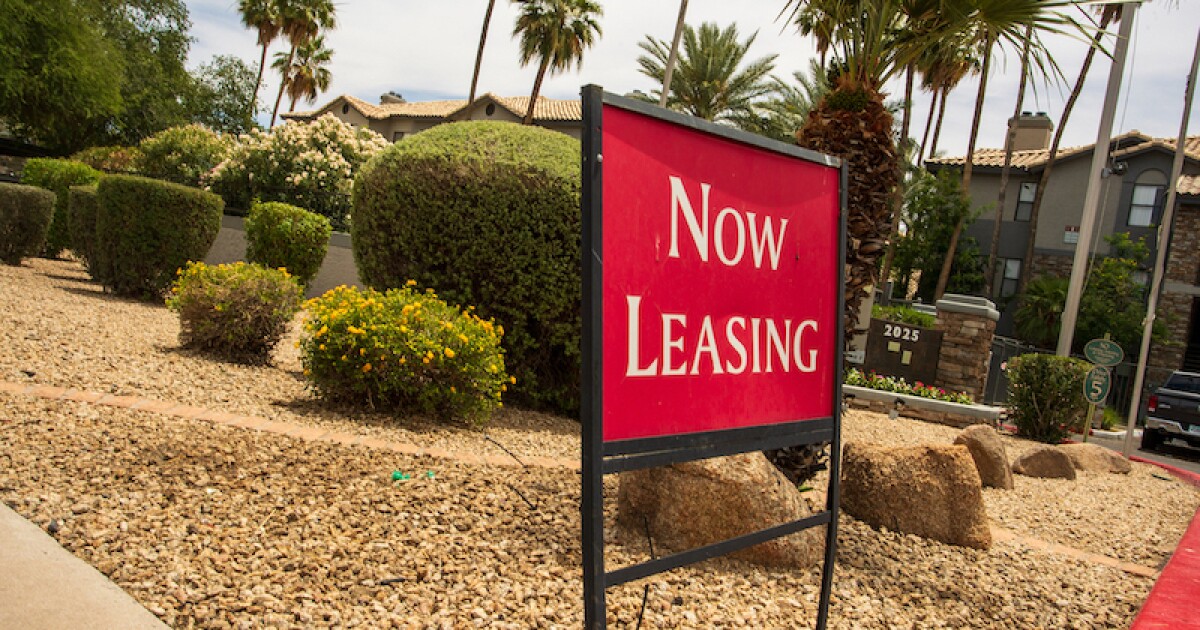 PHOENIX – According to a semi-annual report from RentCafé, rental activity across the country has returned to pre-pandemic levels.

Looking ahead to the first half of 2021, letting activity in Metro Phoenix saw a 21% increase over the same period last year, according to the report. This contrasts with a nationwide increase of 13% in the same period.

According to the study, there was a greater increase in renters who chose to move to Phoenix versus those who chose to leave.

Applications show that Phoenix is ​​exchanging tenants with other suburbs of Valley, as well as with Tucson and Flagstaff. However, 35% of renters moved to Phoenix in the first half of the year, while the increase in renters who emigrated only rose by 21%.

The study also found that Gen Z – the youngest generation of renters; the oldest will be 24 this year – the number of rental applications increased by 56% compared to the previous year. Young tenants in Phoenix outpaced the national trend, where Generation Z applications rose 39%.

Read more about this story from the Phoenix Business Journal.