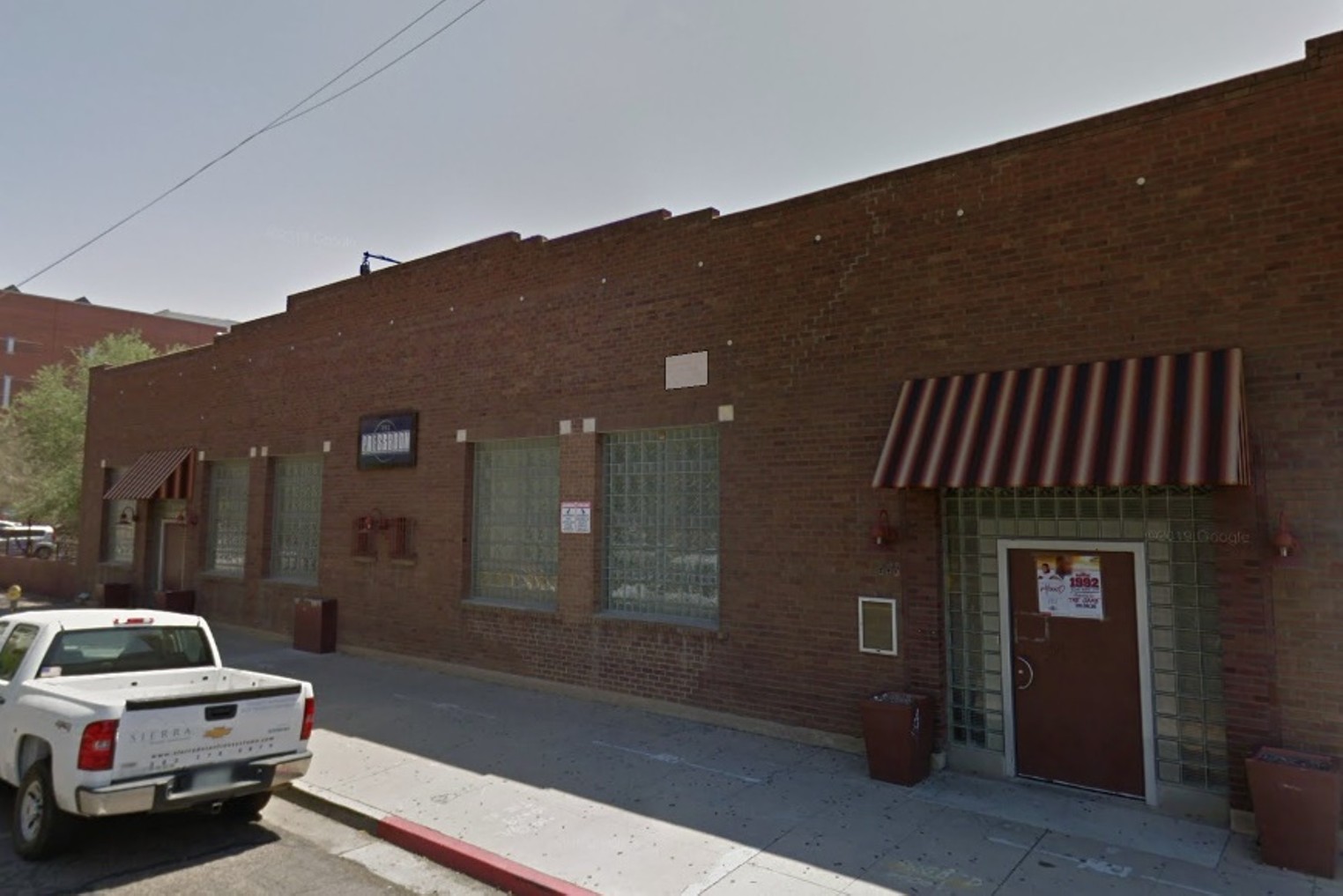 Local Music and Event Venue The Pressroom has had a tumultuous year as various issues resulted in the popular concert venue being closed and moving from its longstanding home in downtown Phoenix and moving across the valley to a new location in Tempe. It has not hosted a concert in the months since the move for reasons unknown, prompting Valley promoters to postpone or reschedule shows booked at the venue. Earlier this year, the former pressroom location on Fourth Avenue and Madison Street was shut down by the Arizona Department of Health Services after a January 16 rapper concert by rapper Polo G. reportedly breached Covid-19 safety protocols. Phoenix New Times has learned that Maricopa County, which purchased the 1,000-person venue in October 2020 for $ 14 million, terminated the venue’s lease on Jan. 21 due to the incident. Jessie Caraveo, a county spokeswoman, emailed the New Times that the press room lease was required, “Any events planned at the property must be fully checked with all regulatory approvals regarding the containment plans.” of Covid-19 match “. The failure of the venue at the Polo G. Show led to the termination of the rental agreement, says Caraveo. Related Stories I Support Local Community Journalism Support the independent voice of Phoenix and help keep the future of the New Times clear. The pressroom, owned by local nightlife entrepreneur Narender Raju, has been operating at the property since 2014. In September, the venue announced on social media that it was moving to 3125 Studios & Event Venue, an indoor-outdoor event space, film production studio and rehearsal room in Tempe. The latest edition of the Full Moon Festival for art, culture and music took place at the new location on September 18th. However, the press room has not held a regular concert since then. In September and October several shows were booked in the press room, all of which were eventually relocated to other Metro Phoenix locations. click to enlarge Local musicians perform outside of The Pressroom’s original location in downtown Phoenix. Benjamin Leatherman Michelle Donovan of the Mantooth Group, which had a handful of concerts scheduled in the press room, told the New Times via email that it was not informed by its owners that they would lose their lease at their downtown Phoenix location until the move to Tempe was announced. “Your room [wasn’t] still done and they didn’t tell the promoters they were moving until they had already moved, ”she says. “For example… I had [a gig by punk band Knocked Loose] there and they never told me. ”Donovan eventually moved the concert to the Marquee Theater in Tempe. Another Metro Phoenix concert promoter who booked shows in the press room told the New Times, on condition of anonymity, that they had a similar experience. “You kind of surprised us with [news of the move] and didn’t tell any of us. I found out a couple of days before they put it online, ”says the local promoter. As of this writing, no information on The Pressroom’s operational status has been posted on its social media. Calls and text messages to the management of the venue for comment were not returned. Only a handful of concerts are currently planned for The Pressroom in the coming months, including a performance by metal band Jinjer on December 12th and hard rock band Deafheaven on February 22nd.