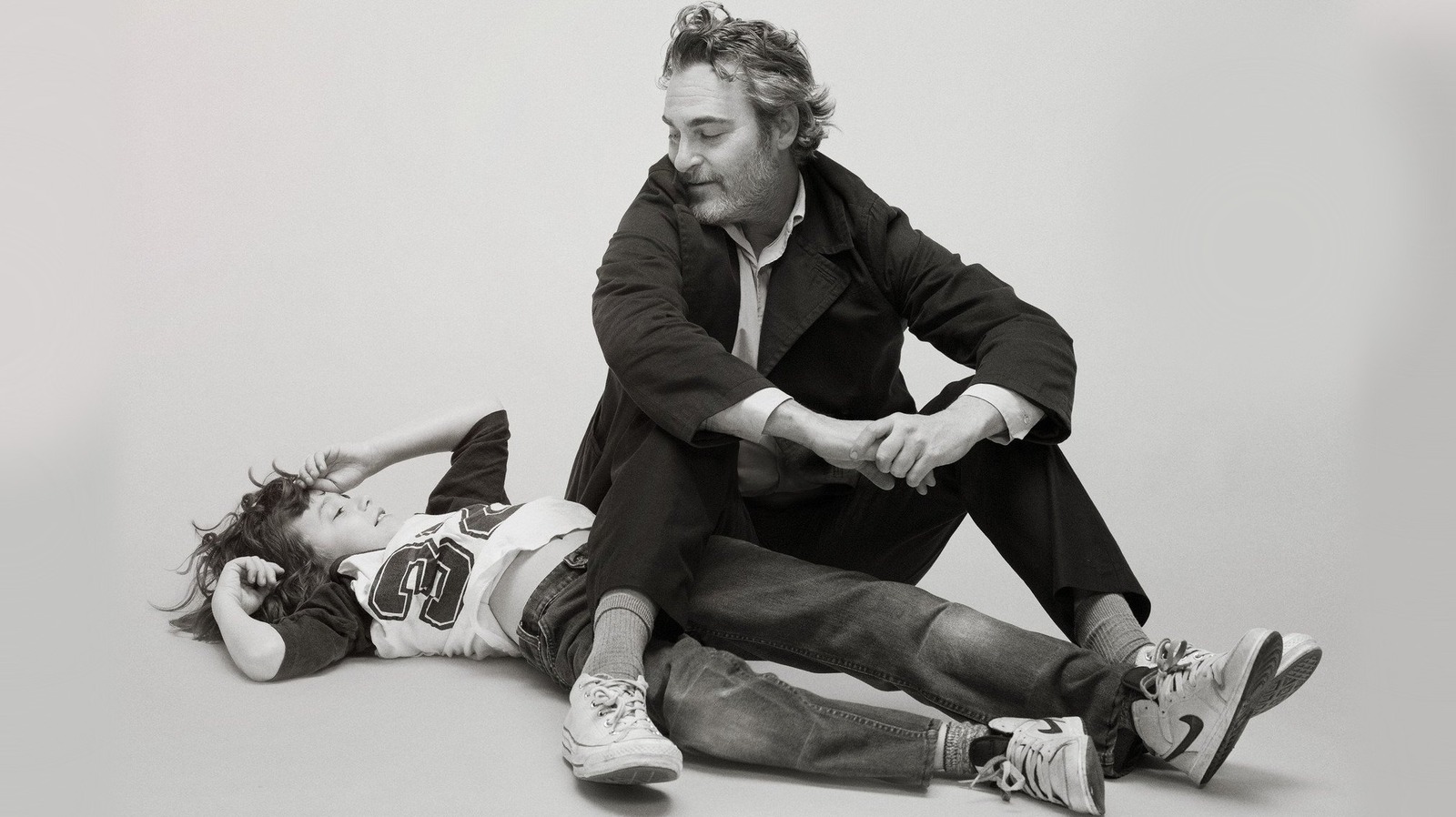 Your films always bring back memories. This is funny. The films are definitely about memory. They all are, for some strange reason. I need to do more therapy on why the memory upsets me so much. The scope of this movie is probably the largest yet, isn’t it? What do you mean by that? All the cities these characters go to. Yes. I’ve always pitched it the way it feels intimate, but it’s really epic. It really is the greatest movie I’ve ever made. I love space. I love actors, I love cinematography, and I love places. I think that’s what I like most about directing. I love walking around a city alone. I can remember the days walking around the Lower East Side and Chinatown with a camera like I was Robert Frank. You have to try to figure out how to cinematically interpret this thing. I also love Wim Wenders’ films and I have the feeling that he always tells me: “This scene, this relationship, this emotion, that can only happen in this place at this time.” The place, the place and the history are so important to him. I love that. My idea for this film, the initial impulse before I even knew the shape or what exactly it was, it’s this contrast between intimacy in the bathroom, two people together in one bathroom, to America, as big as I am can . And that’s how I got this idea of ​​all of these kids in the film, all of these young people in the interviews, and they travel like a road movie in a way. It was so funny. I eat it up. Like New Orleans, I would love to do that again. It’s so amazing trying to capture it. It’s not dissimilar to me filming a person because you’re trying to get a portrait of someone and you can’t show them all, but what are you going to show that reveals something interesting about them? For me it’s the same way you approach a city. Your portrait of Joaquin Phoenix in this film is beautiful. Even his hair.
[Laughs] I called his hair “El Jefe” in the movie. We had no hair and no makeup. And so we did a lot of haircuts on Joaquin’s hair to come up with this haircut. It was actually a really important part of our process. Since we didn’t have any hair or makeup, especially in the beginning, I just went in and did his hair before a shot. He just came and threw his head on me and I would just move it up a little. So the hair is really a very important part. If Joaquin were here, he would totally agree with him. It’s like, “Oh yeah. That’s how I found it.” That’s the whole beginning of it all. There were six or seven haircuts to get to this haircut. There was a lot of discussion because actors often, and I think Joaquin … they don’t want to talk about the subject. You don’t want to talk about the underlying emotion that you are going to achieve. You don’t want to describe it. You want to talk about something safe and simple, but this will help you get there. Like hair. That happens often. This has happened to me many times. The haircut, the hair dye, whatever you’re going to do with your hair, it’s the door to the whole situation.