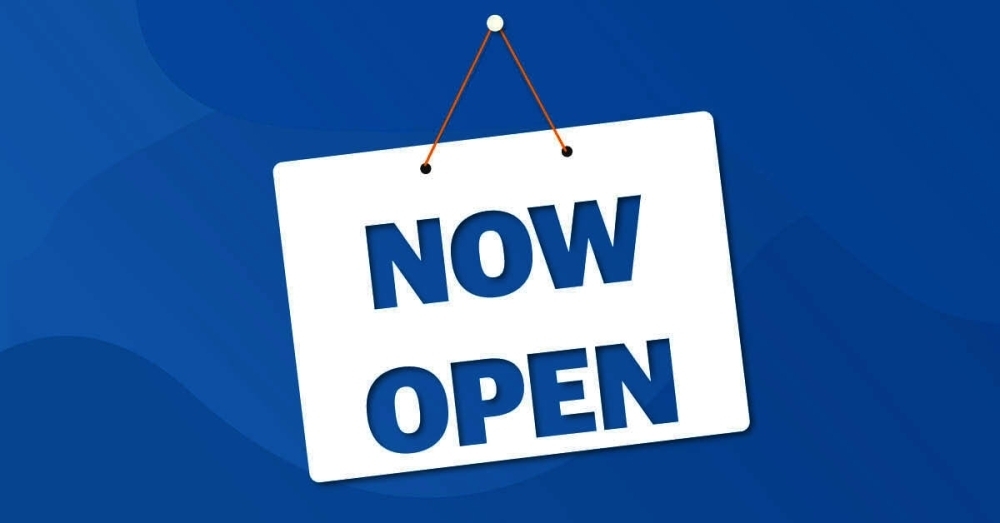 Two eye clinics and a dental practice were opened in Gilbert. (Employee of the Community Impact newspaper)

Read the last week’s most popular business and community news from the Phoenix area.

Stryker, a medical technology company, has rented a new 104,000 square foot manufacturing facility in West Chandler, according to a Chandler city press release.

• How to donate to local Gilbert toy drives before the holidays

• Higley USD prepares for bond ask in the 2022 election

• 3 new medical care offices opened in Gilbert; Opening of a climbing facility in Chandler and other local business news

3 companies are coming to Chandler soon

A national youth sports association has named a Gilbert facility as the best in the country for this year.

The Chandler USD board of directors voted 3: 1 for a two-year contract for Frank Narducci, who will serve as superintendent for the district until June 30, 2024, during a December 8 meeting.

Tom Blodgett and Alexa D’Angelo contributed to this report.