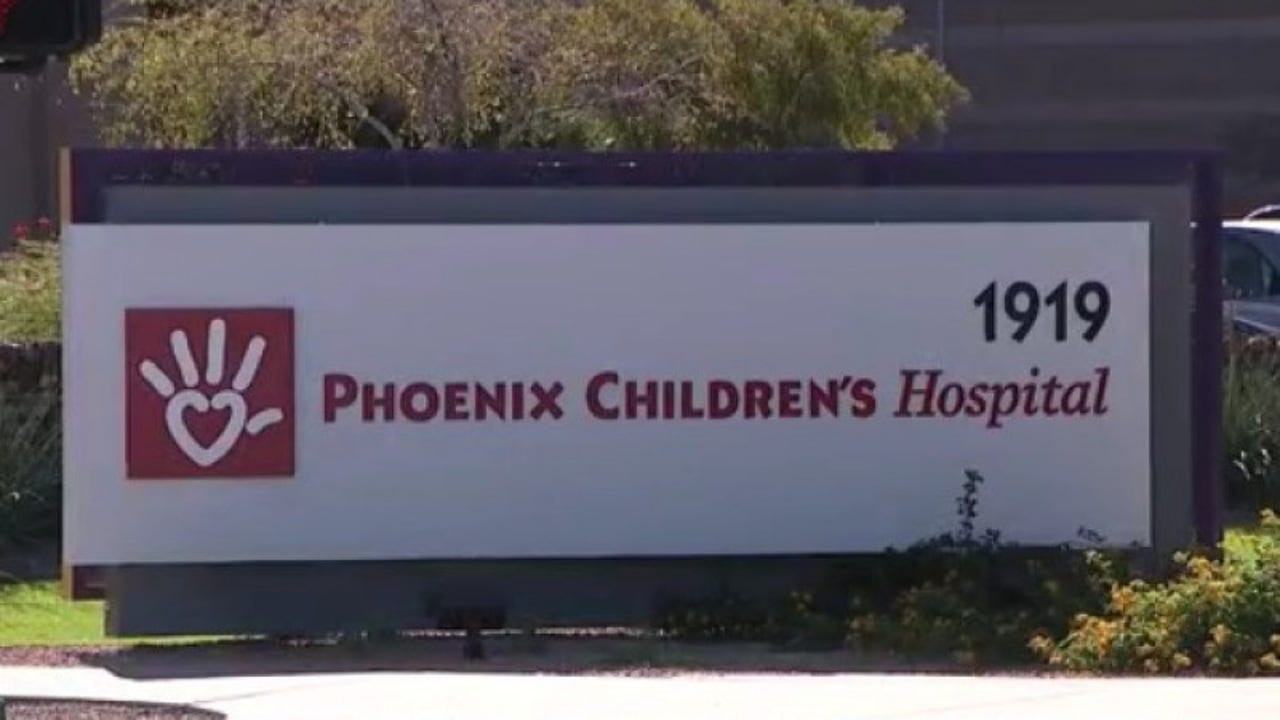 Phoenix Children’s Hospital Employees Filed Health Information Leaks Lawsuit Two Phoenix Children’s Hospital employees filed a lawsuit over an email allegedly sent to employees with vaccination exemptions, the addresses of which are visible to everyone on the thread. PHOENIX – Two employees at Phoenix Children’s Hospital claim the hospital negligently handled their private health information. It started with an email allegedly sent to employees with vaccination waivers approved, whose addresses were visible to everyone on the thread. The complaint is led by the two employees, but seeks class action status for the nearly 400 people in the email chain. The group email sent from Phoenix Children’s Hospital in mid-October was intended to outline the protocols for employees who had an approved exemption from the COVID-19 vaccine. A deadline for the COVID-19 vaccination mandate has been set for October 1, with religious or medical exceptions allowed. According to the hospital, the distribution list of 368 people was “accidentally visible” when the logs were sent. “Obviously, this is very private information and should be carefully kept and protected,” said a hospital official. The mistake is now the basis for a class action lawsuit. Lawyer Alexander Kolodin represents the two employees in the lawsuit. “It’s one of those things like when you hit someone with your car. Did you want to hit them with your car? No, of course not, but do you still have to pay them for their injuries and damage? Yes. That’s what negligence is turning around everything, “said Kolodin. Whether an email error is negligent or not is interpreted according to employment lawyer Joshua Black. “Could a sane person make this mistake? And if so, it’s not negligent. It would have to rise to levels that somehow go beyond any reasonable or prudent care being exercised,” said Black, an employment lawyer who did not mention involved in the case. PCH Issues Statement Officials at Phoenix Children’s Hospital issued a statement regarding the incident, which reads: As part of its COVID-19 vaccination program, Phoenix Children’s has conducted an extensive process to provide qualified employees with medical and religious exemptions from vaccination policies. For those employees who have been granted accommodation, we have developed appropriate workplace accommodations to protect all employees, visitors and our vulnerable patient population. When communicating internal security protocols in relation to such accommodations, the employee mailing list was inadvertently visible to an email message instead of blindly typing through the recipients. After learning of our administrative error, we immediately informed the employees concerned about the error, sincerely apologized and stated that we had tried to avoid similar errors in the future. More COVID-19 Vaccine Coverage: Tune on FOX 10 Phoenix for the Latest News Download the FOX 10 apps for local breaking news and weather